Bryan Huang and Craig Fan, along with several other attorneys, co-founded Meridian Attorneys-at-Law in 2006. After Charlies Liu joined in 2008, the office expanded its services. In April 2014, to extend operations and recruit more professionals, Huang and Liu integrated various expertise, experiences and resources, in response to customer demands, and renamed to company into TaipeiLaw Attorneys-at-Law at the current location. After Sonny Liu, Yonghan Lin, and subsequently in late 2015, Craig Fan, join the team, TaipeiLaw further grows its business. 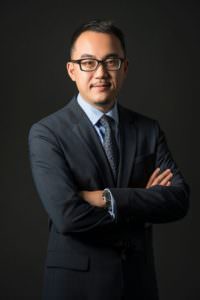 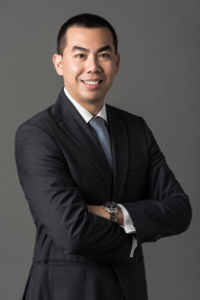 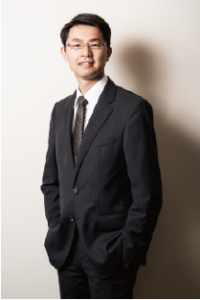 THE NAME OF THE LAW OFFICE WAS CHANGED TO TAIPEILAW ATTORNEYS-AT-LAW. SONNY LIU, YONGHAN LIN, AND ATTORNEYS IN VARIOUS FIELDS OF EXPERTISE ARE INVITED TO JOIN TAIPEILAW. 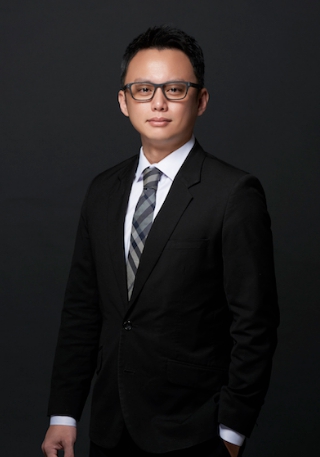 JOINS IPBA AND ESTABLISHES COMMUNICATIONS WITH ATTORNEYS FROM OTHER COUNTRIES

ESTABLISHES BRANCH OFFICE IN KAOHSIUNG AT THE END OF THE YEAR WITH QIN-HUANG CHEN MANAGING.

ESTABLISHES BRANCH OFFICE IN MANILA, PHILIPPINES, OFFICIALLY BEGINS TO ASSIST CLIENTS IN DEALING WITH MATTERS REGARDING THE PHILIPPINES AND ASEAN.